Menu
order coffee now
No products in the cart.
£0.00 Cart

My father Chireh was the original Mr Hormozi.

He started out more than 20 years ago as an engineer in Spain. Back then (actually, now too, come to think of it!) if you were an engineer, you were expected to be able to fix everything and anything: from fridges to air conditioners, from camera system to coffee machines.

Shortly afterwards, he moved to London and you guessed it, ended up selling and fixing coffee machines. It was then though that he had his moment of brilliance.

He already had his foot in the door thanks to the espresso machine sales, so he thought why not give customers the full service – machine, beans and maintenance.

With just 100kg of Spanish coffee and a little scooter, he kicked off his coffee company.

It turns out the people of London loved this fresh new coffee as much as my dad because in no time at all, he was all over London fixing machines and selling “Cafe Silvestre”. He was enjoying chatting to customers and talking about his new passion – coffee. He even swapped his scooter for a Transit because the coffee no longer fitted in his backpack. Eventually, he started renting a small warehouse too.

But the story doesn’t have a happy ending.

Everything changed when, one day, a fresh delivery from Valencia arrived. But the prices had doubled! My father couldn’t keep the business running with costs jumping up like this. It seemed as though his supplier wanted to squeeze him out and take the UK market for himself. It was a pretty rough time for the Hormozi family, I’ll tell you that.

I was just about to leave school then, aged 16, and my father pulled me to one side after school and told me that by learning to roast coffee beans, I could save the family business. And that is exactly what I did. 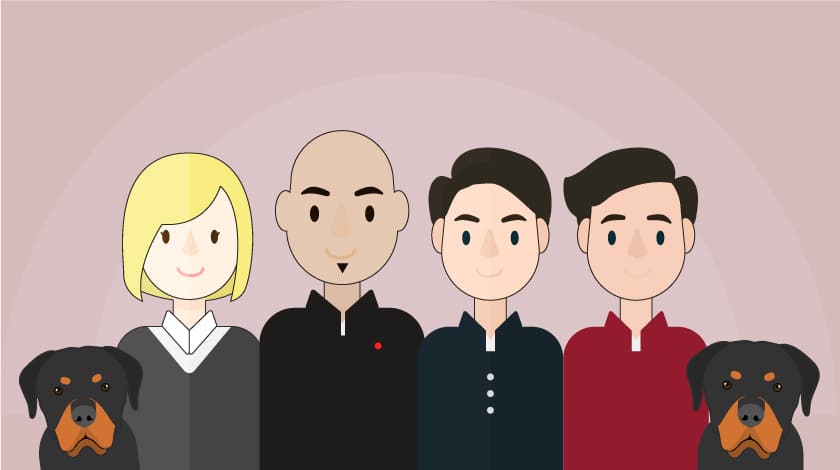 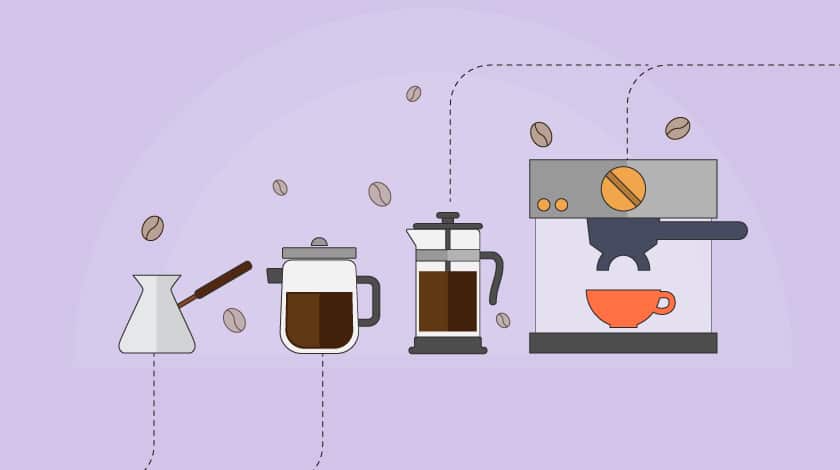 We roast fresh, every single day. Our goal is to brighten your morning with a delicious cup of coffee.

This website uses cookies to improve your experience while you navigate through the website. Out of these cookies, the cookies that are categorized as necessary are stored on your browser as they are essential for the working of basic functionalities of the website. We also use third-party cookies that help us analyze and understand how you use this website. These cookies will be stored in your browser only with your consent. You also have the option to opt-out of these cookies. But opting out of some of these cookies may have an effect on your browsing experience.
Necessary Always Enabled
Necessary cookies are absolutely essential for the website to function properly. This category only includes cookies that ensures basic functionalities and security features of the website. These cookies do not store any personal information.
Non-necessary
Any cookies that may not be particularly necessary for the website to function and is used specifically to collect user personal data via analytics, ads, other embedded contents are termed as non-necessary cookies. It is mandatory to procure user consent prior to running these cookies on your website.
SAVE & ACCEPT